You have heard the saying that a book cannot be judged by its cover. But you certainly judge people the moment you see them. Unfortunately, it is in our nature to draw several conclusions about others within seconds of first meeting them.

And because of this reason, we all want to look our very best in order to receive a favorable judgment. To that end, there are several benefits of being as attractive as you can, which might mean a trip to your Greeley medical spa for laser or injection services. 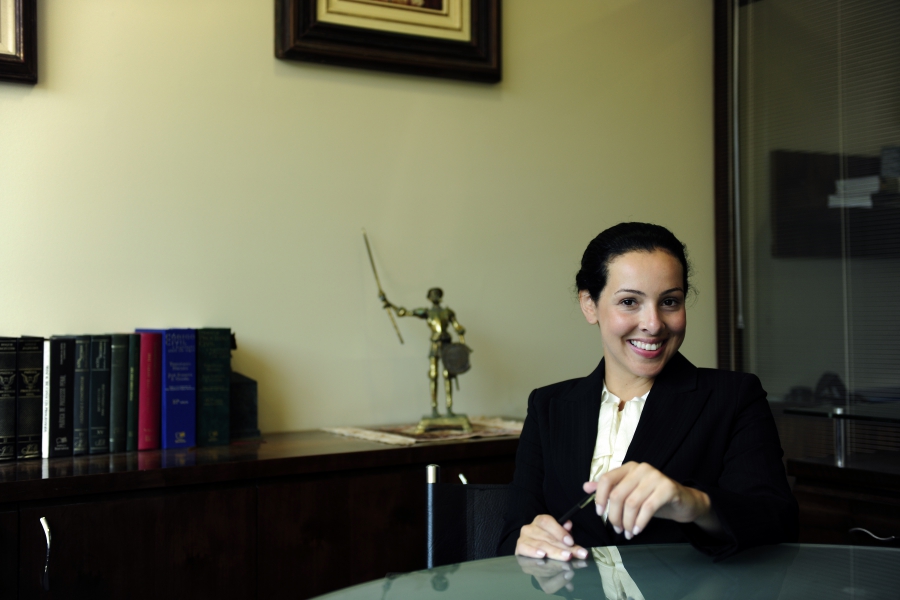 According to research, people who are more attractive enjoy a premium on salaries, as much as 10 percent compared to their less appealing colleagues. But there is only one way to see if this holds true: Get dermal fillers or Botox and see if you get a raise.

You can rely on the strength of your resume and persistence when landing an initial job interview, but looks may very well factor in as a tipping point. One important factor in landing a second job interview isn’t experience or persona, it’s the way you look. One study claims that poor personal appearance was the number one reason employers reject job applicants following an initial interview.

Those who are perceived as more attractive are also regarded as being more reliable and credible than their unattractive peers. While this is difficult to quantify, research has shown that attractive people are perceived as having a greater sense of purpose in their lives which lends them a greater degree of credibility. That is, at least in the eyes of those who don’t know them very well.